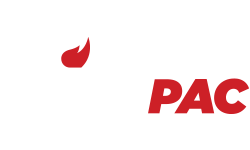 Tell the Senate Not to Confirm Mike Pompeo

Americans are tired of wars without end, or wars not authorized by Congress, and of meddling in the civil wars of nation after nation, halfway around the world.

Why Opposing the Pompeo Nomination Matters:

• The US is already involved in conflicts in 76 countries. We cannot confirm hawkish nominees who will further expand US conflicts.

• The US federal price tag for the post-9/11 wars is about $5.6 trillion dollars

• Pompeo called for a “fundamental upgrade to America’s surveillance capabilities,” including resuming bulk collection of domestic phone metadata, the numbers and time stamps of calls, but not their content.

• Pompeo has said he would consider re-authorizing waterboarding and other forms of torture. 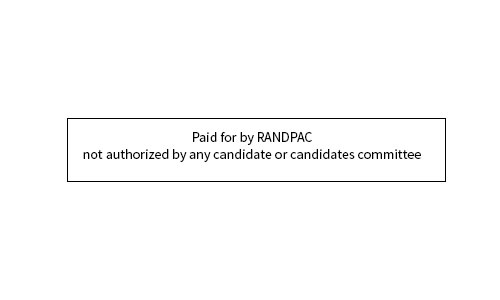